Matador is a company that started it's commercial activity at the beginning of the 70's in Elche, Alicante. It began thanks to the entrepreneurial spirits of two members, who launched into the world of high-quality footwear production, dedicated exclusively to women, with the company Tango Shoes, and the Matador brand, a very characteristic brand that consists of a bull with boots.

The products were marketed all over the world, becoming known, both by the different representatives, and in the various expositions of fairs in Madrid, dedicated to the footwear production sector. Our products follow strict quality standards, guaranteeing our customers their production, with high quality materials and produced in Spain.

In 2000, they created the Matador Store, dedicated to the retail sale of footwear for both men and women, expanding its focus to the textile sector by introducing street and ceremonial clothing, only for women. The Matador store is located in the town of Torrevieja, in the province of Alicante, specifically, on street Ramón y Cajal 75, in front of the Cura beach. Currently, the company direge the second generation, which has decided, to give better service, both customers who already have, as future, and market demands, launch into the world of online commerce. 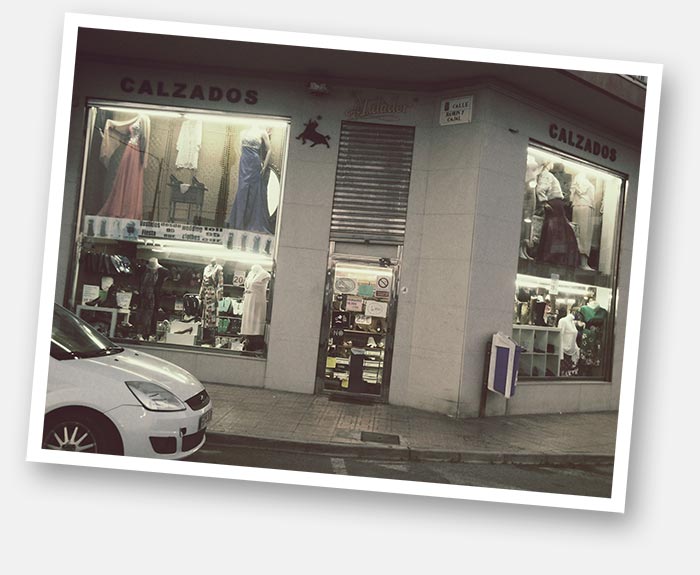